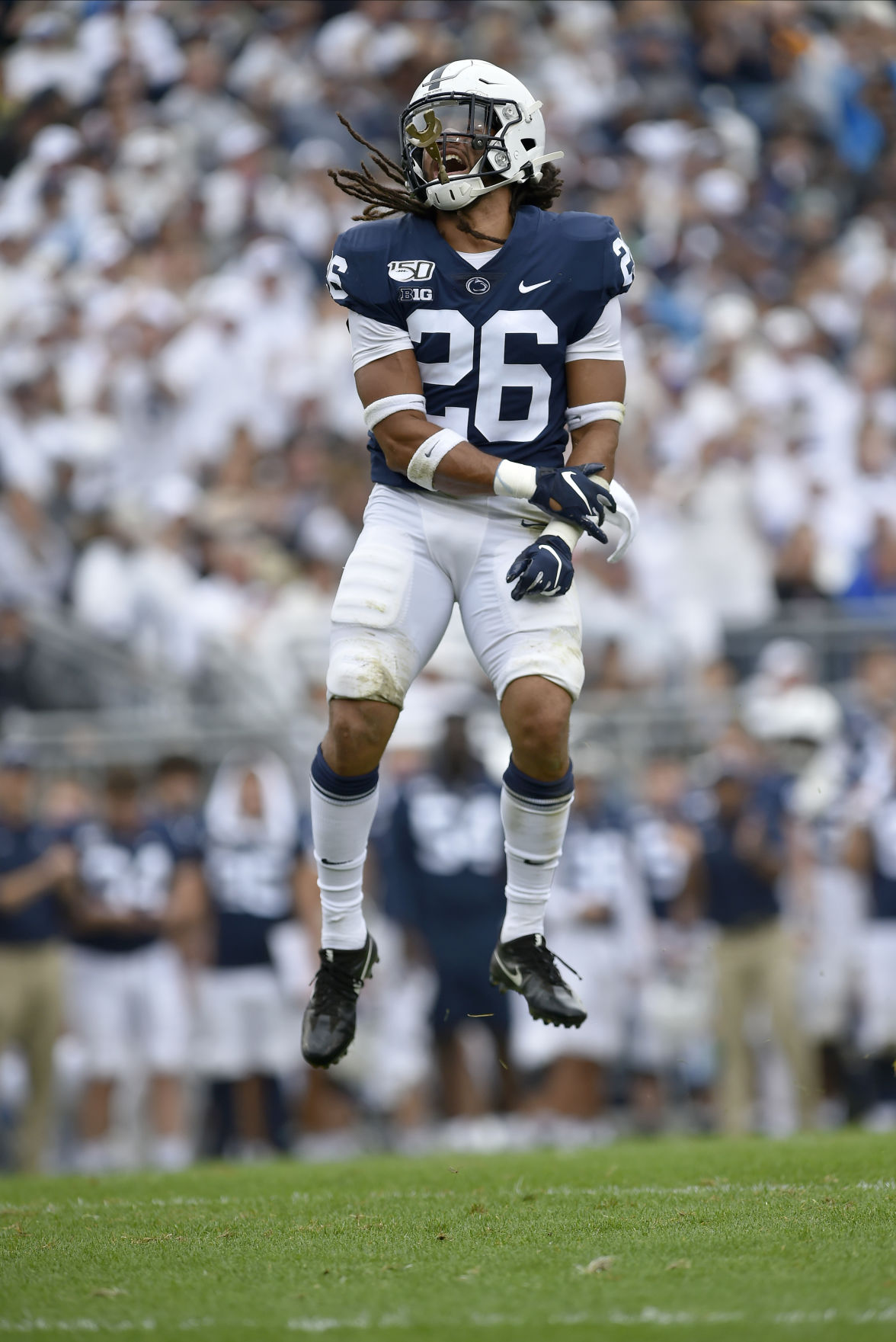 Penn State defensive back Jonathan Sutherland, 21, whose long dreadlocks caused a longtime fan to describe them as "disgusting." 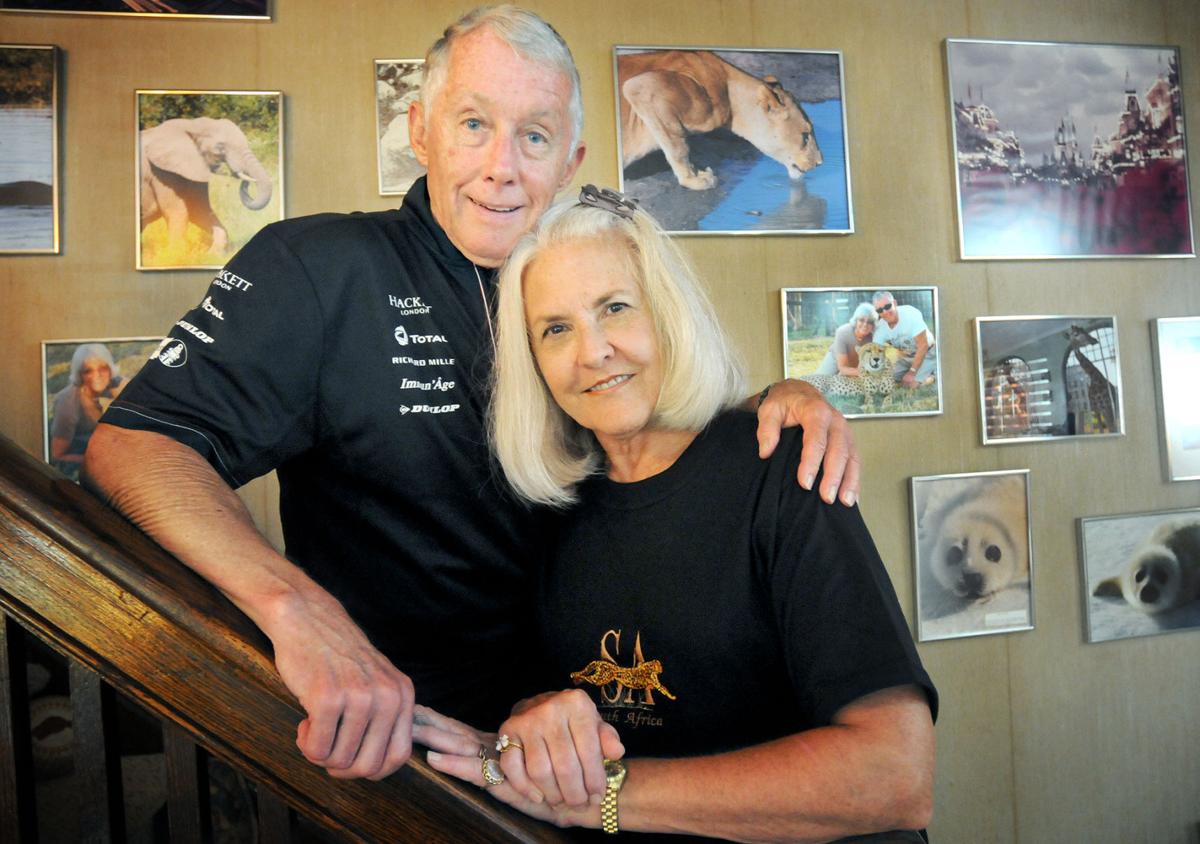 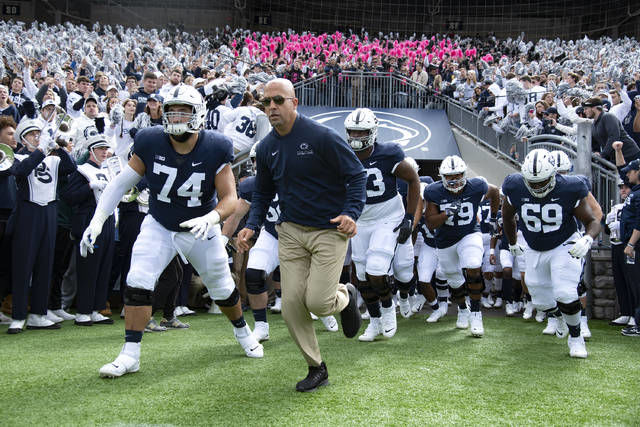 Penn State Football Coach James Franklin leads his team onto the field in a recent game. 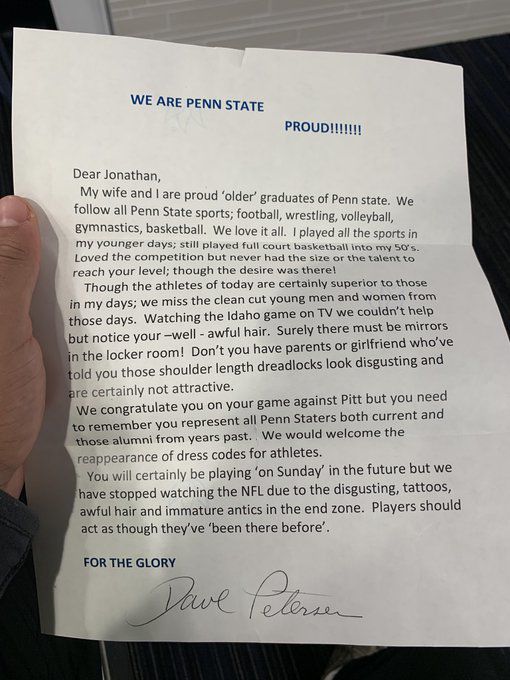 Penn State defensive back Jonathan Sutherland, 21, whose long dreadlocks caused a longtime fan to describe them as "disgusting."

Penn State Football Coach James Franklin leads his team onto the field in a recent game.

STATE COLLEGE, Penn. -- An elderly Penn State grad’s letter to the football team’s black captain describing his dreadlocks as “disgusting” has touched off a social media firestorm and national media attention over the message’s racial overtones.

David Petersen, mid-70s, of Johnstown, Pennsylvania, wrote that he noticed 21-year-old defensive back Jonathan Sutherland’s braided hair streaming from the back of his helmet while watching a televised game between the Nittany Lions and Idaho on Aug. 31.

“Don’t you have parents or girlfriend who’ve told you those shoulder length dreadlocks look disgusting and are certainly not attractive,” the letter said. “You need to remember you represent all Penn Staters both current and alumni from years past.”

Petersen said he and his wife, also a Penn State grad, “miss the clean cut young men and women” from their era at the university.

The university issued a statement on Twitter stating, “We strongly condemn this message or any message of intolerance.”

Petersen told the Tribune-Democrat he graduated from Penn State in 1966 and is a retired speech pathologist. He said he is a former football season ticket holder, and did not intend his letter to be interpreted as racial intolerance.

“I would just like to see the coaches get the guys cleaned up and not looking like Florida State and Miami guys,” he told the paper.

Petersen’s letter to Sutherland was posted by a teammate to Twitter. Sutherland responded thusly:

“Yesterday I received a letter by an alumni from the Pennsylvania State University who felt the need to share his degrading opinions in regards to my hair and what it stands for. Although the message was indeed rude, ignorant and judging, I’ve taken no personal offense to it because personally, I must respect you as a person before I respect your opinion.”

He continued, “At the end of the day, without an apology needed, I forgive this individual because I’m nowhere close to being perfect and I expect God to forgive me for all the wrong I’ve done in my life.”

Sutherland and his undefeated Nittany Lions teammates are 10th ranked among major colleges. They play 17th ranked Iowa in Iowa City on Saturday.

Petersen’s letter said he expects Sutherland to play pro football after he graduates, but that he and his wife don’t watch NFL games because  they are turned off by the players’ appearances on the field.

“And why’s that,” observed one respondent to the Tribune-Democrat story.  “Because they’re expressing themselves through their body art or choice of hairstyle? I’m sorry you now live in a more accepting time where the likes of tattoos and other body accessories are more common and acceptable.”

Another fan tweeted: “As a ’17 graduate, and LIFELONG PSU FAN I can wholeheartedly say you (Sutherland), and the rest of the team represent the University perfectly and make past, present, and future Penn Staters PROUD.”

Yet another added, “Don’t worry about Dave, he’s got plenty of like-minded friends all over the country.”

Petersen’s letter also brought this supportive response:  “I am from the 70s. yup I miss the clean cut men that play ball. Not just football but sports. My Sons played sports before joining the Marine corp. Things change sometimes not for the best.”

Details for this story were provided by the Johnston, Pennsylvania, Tribune-Democrat.