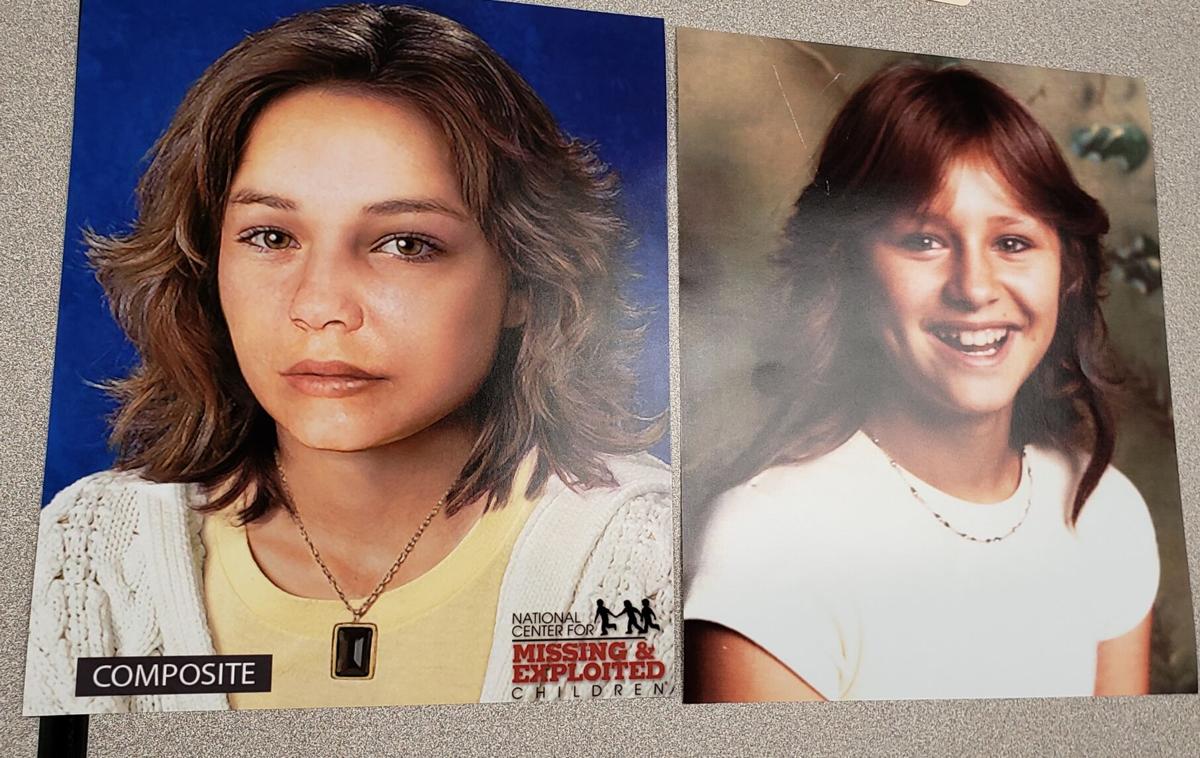 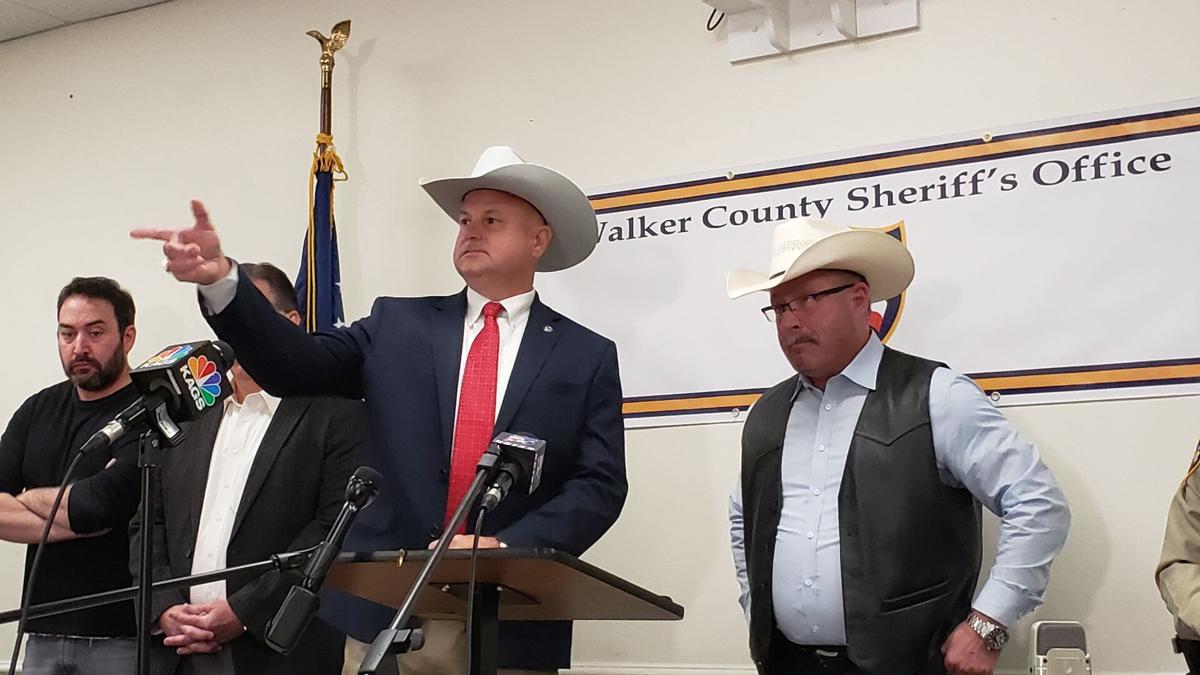 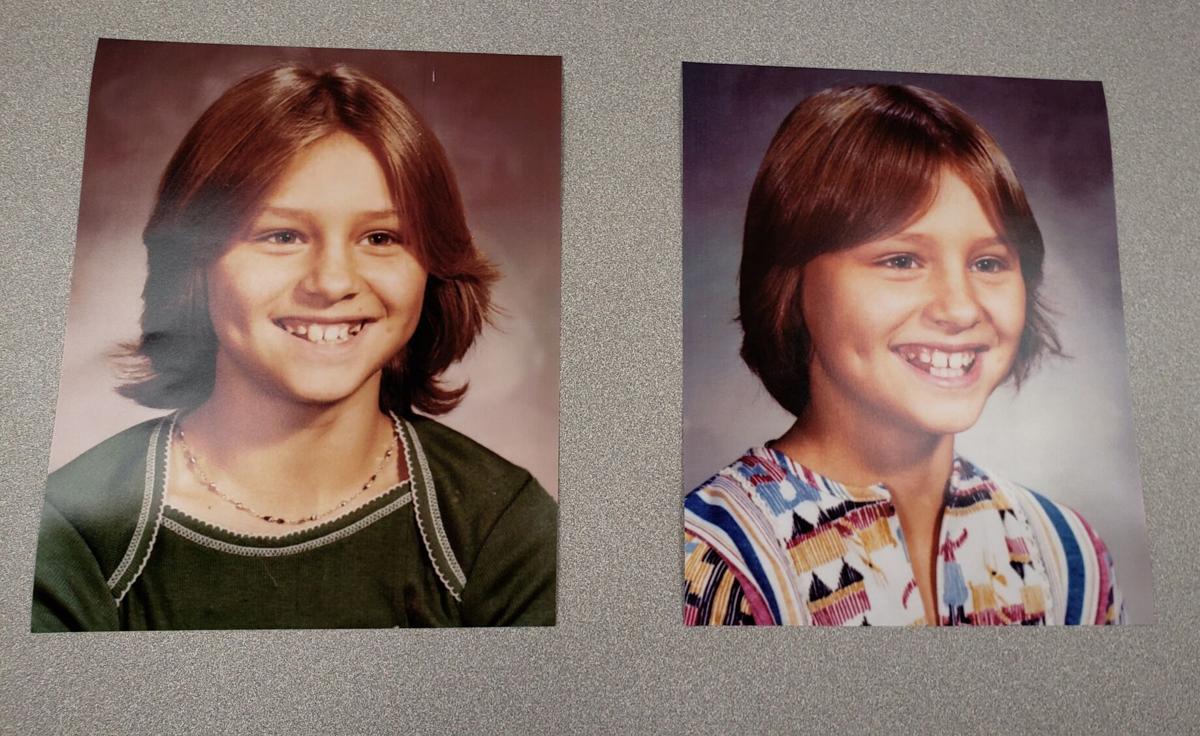 For more than 40 years she was known only as "Jane Doe" -- the name officials substitute when they can't identify a victim. Now, thanks to forensic genetic genealogy the oldest cold case victim in Walker County has been identified as Sherri Ann Jarvis of Stillwater, Minnesota. She was 14 years old when she died.

Forensic genealogy is law enforcement's use of DNA analysis combined with traditional genealogy research to generate investigative leads for unsolved violent crimes. This technology allows scientists to identify shared blocks of DNA between a forensic sample and the sample donor's potential relatives.

Jarvis was discovered on Nov. 1, 1980 by a truck driver who saw her lying in a grass area on the shoulder of Interstate 45 just south of FM 1696 in North Huntsville. She died from asphyxiation due to strangulation after or while being raped, officials said.

“I'm just real pleased with all the work that's been done and investigation technology that's advanced to the point where we're able to identify this young girl,” said Walker County District Attorney Will Durham. “From a prosecutor's perspective, I just hope that this information will lead us to whoever did this."

BACKGROUND OF THE CASE

On Oct. 31, 1980, Jarvis arrived in Huntsville alone. Investigators previously estimated that she was between 15-20 years old at the time of her death and was dressed in blue jeans and a white knit sweater with leather sandal shoes.

Reports say a few Huntsville residents saw and talked to her at the Hitchin’ Post Truck Stop gas station on the south side of the city. At both locations, she asked how to get to the Ellis Unit, a large TDCJ prison unit about 15 miles away near Riverside.

Jarvis never made it to the Ellis Unit. She died sometime that night.

A truck stop employee she had spoken with earlier in the evening helped identify her body after it was discovered. The employee said they gave Jarvis written direction on how to reach the Ellis Unit. They added that Jarvis mentioned she was from the Rockport-Aransas Pass area.

In their investigation, police took a picture of Jarvis to the prison as well as Rockport, and no one claimed to know who she was.

HOW IT WAS SOLVED

In this technique, the lab takes cataloged forensic evidence from the initial autopsy and uses new technology, unavailable in the 1980s, to breakdown genetic information to build a family tree. By doing this, detectives were able to locate information on Jarvis’ family members, officials said.

Mittelman said the technology used is so new it continued to be developed even as it worked through Jarvis’ case.

“There are a whole bunch of cases unfortunately, just like this one of the folks that are unidentified, they're not going to be found in a traditional government database,” Mittelman said. “This is a victim so not someone that would have been tracked as a criminal or someone that had done something in the past.”

Departments and offices involved in identifying Jarvis include the Walker County Sheriff’s Office, the Texas Rangers, the Harris County Institute of Forensic Sciences, Othram Inc. and the Houston Federal Bureau of Investigation, among others.

The family was not present at the press conference but said in a statement that Jarvis was removed from her home by the state when she was 13 years old for habitual truancy. She never returned home as she had promised in a letter written to her family shortly after leaving, they said.

While her parents have since died, she is survived by one sister.

“[Jarvis] loved children, animals and horseback riding,” her family said in a statement. “She was deprived of so many life experiences as a result of this tragedy.”

The family added they continue to support those seeking her killer or killers.

“She was denied the opportunity to experience romance and love, marital bliss, the heartache and pain of loss, the pure joy of having children or growing old and being able to reflect on such milestones afforded an abounding lifetime,” the statement said.

Walker County law enforcement officials said they now move on to trying to find the offender and will continue to do so until the case is solved.

“This information will lead us to whoever did this and if they are alive, we will prosecute to the fullest extent possible,” DA Durham said.

Sheriff Clint McRae said the first step in solving a crime is to first identify the victim so that a list of suspects can be created. Officials in all divisions involved in identifying Jarvis said they will continue to search for her killer.

“I never like to refer to this case as being a cold case. It has always been a top priority of our department,” McRae said.