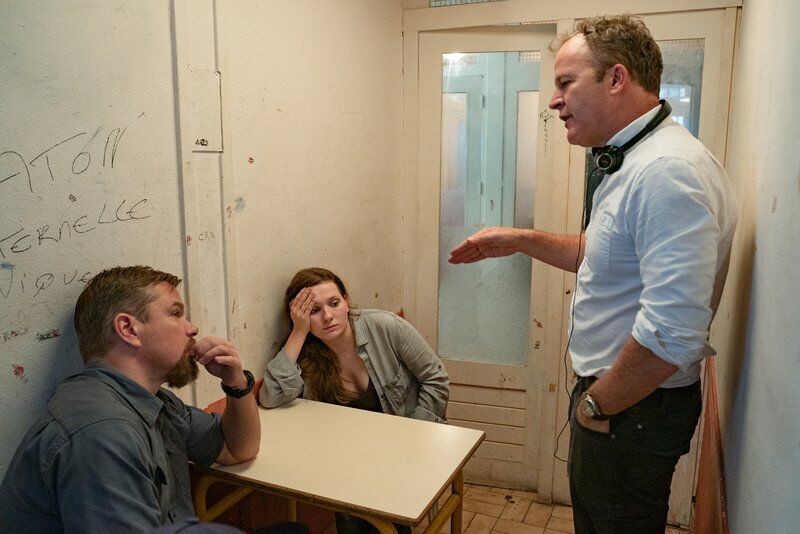 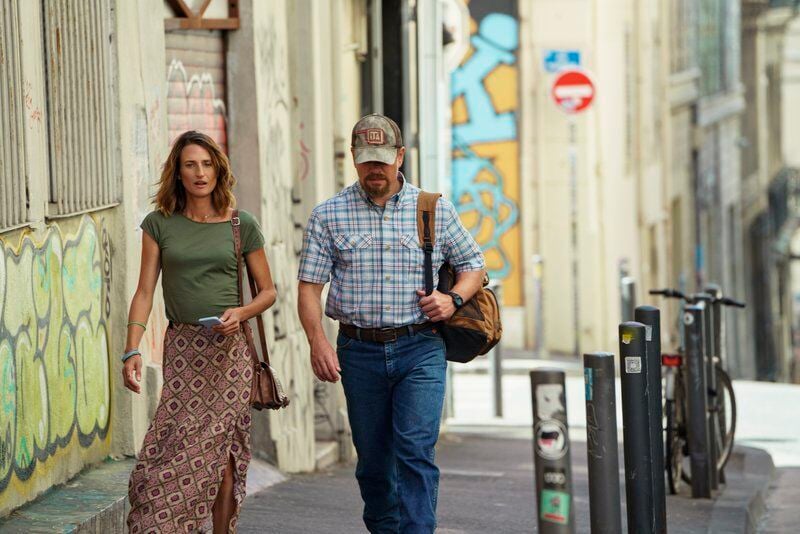 STILLWATER, Oklahoma – When Oscar-winning writer and director Tom McCarthy homed in on a central Oklahoma city as one of the settings for his latest film, he didn’t know what to expect. But he liked the sound of it and was looking for a location in a land-locked state.

It started a process McCarthy says taught him something about this nation.

McCarthy told the Stillwater News Press what he learned by spending time in Oklahoma and getting to know people with different lifestyles, backgrounds and political opinions has given him hope for America.

“I started doing a deeper dive into Stillwater and the history of Stillwater and Oklahoma in general, because I had never been,” he said. “I was a guy in an office in New York who is just looking at the country and being like, ‘Where’s a culture and a place I don’t know?’ and then the more I dug, I thought, ‘Wow, this is a really specific culture, a really specific sort of window into America that I don’t really understand.’”

McCarthy said he works sort of like a journalist when he’s writing, so he got on a plane to Oklahoma and started calling the few people he knew until a guy offered to show him around. He spent time walking around Stillwater, exploring the Oklahoma State University campu, and hearing his first red dirt music.

It just felt right, he said. And the name of the town spoke to him on multiple levels.

“Something in the name Stillwater, specifically for this guy, this very stoic, difficult to read man who has, obviously a lot of baggage and a lot going on underneath the surface – there’s something I like thematically that felt very right, specifically for Bill Baker,” he said.

Baker is the main character in the film, played by Matt Damon.

As McCarthy began exploring the lives of the people he met, he became fascinated by the men who work in the oil fields. He recalled walking into a place with a scout who pointed at a group of men eating lunch and said, “There’s a bunch of roughnecks over there.”

After getting to know some oil and gas workers in the Stillwater area and around the state, he decided his main character, Bill Baker, had to be a roughneck. The French writers he was working with also thought Bill was a cool character, McCarthy said.

“I spent time with these guys and they’re just cool,” he said. “They work hard, they have these fascinating lives. They’re really specific in terms of their characteristics, a really specific sub-culture of Americans, even of Oklahomans.”

He said he went back to New York with hope, politics aside, in spite of the fracture lines that emerged in this country in 2016-'17.

“It’s a tough thing for me to talk about because it sounds kind of corny, but when everything is so upside-down, like it was specifically at that moment in time, there’s a really positive takeaway from the research I was doing,” McCarthy said. “The problem is, the country’s so damn big, most people don’t get to other places, myself included. And as soon as we do travel to these other places, and you get to sit with and talk to [people], you go back to wherever you’re from and you feel differently about those people because they’re no longer statistics, they’re no longer political sound bites, they’re human beings."

“Some of that’s because it’s so big and some of that’s our own laziness,” he said. “But whenever we can break out of that bubble, and get to know the people we call our countrymen, the net effect of that is pretty powerful. And that’s what I have hope in."

He doesn't have a lot of hope in politicians.

That is also part of the journey he wants the audience to take with Bill Baker. McCarthy said he wants to leave them with something to ponder.

People coming to the theater for a straight-ahead thriller will find something more complex in “Stillwater.”

“I think we were actually, on some level, anticipating that people would think it was ‘Taken,' but I think the writers and ultimately my filmmaking team felt like we’ve told those stories," McCarthy said. “Those stories have been told. Those thrillers have been made and we really wanted to do something a little more human in dimension and scope and challenge the perception of that type of movie and what it could be and maybe ultimately talk about consequences to actions and what that means."