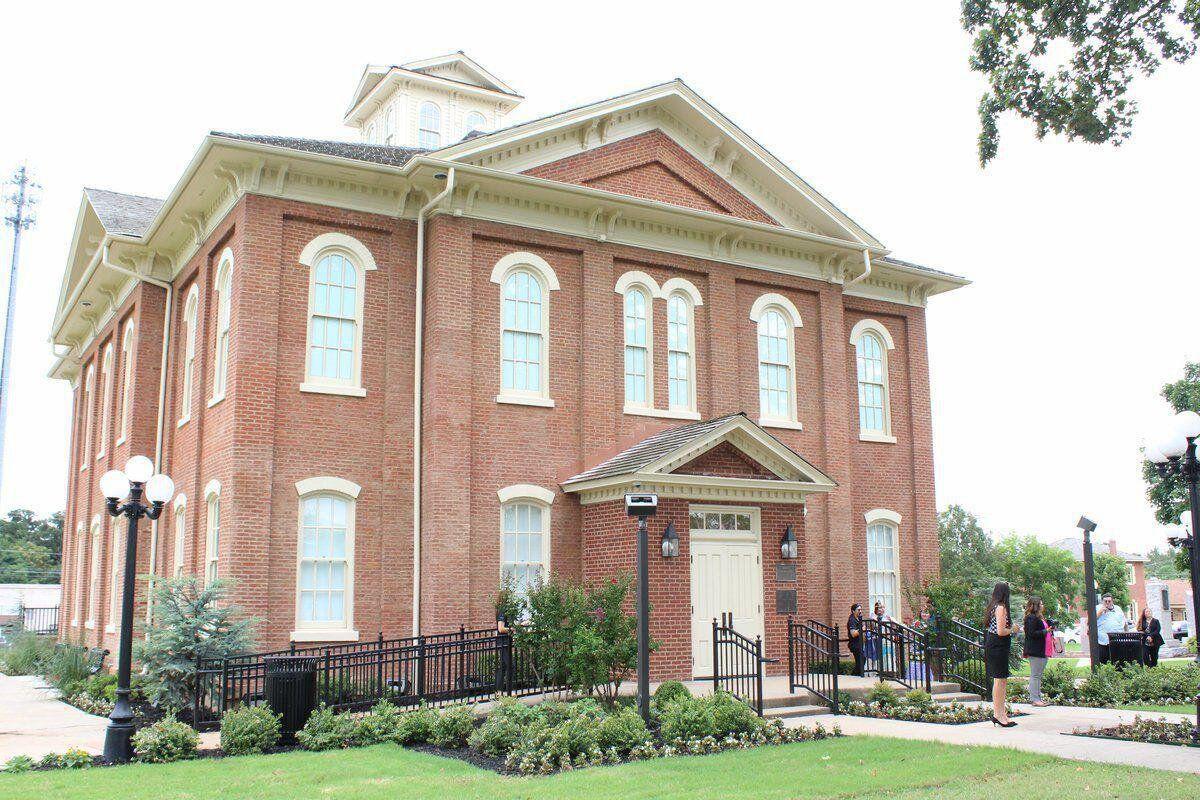 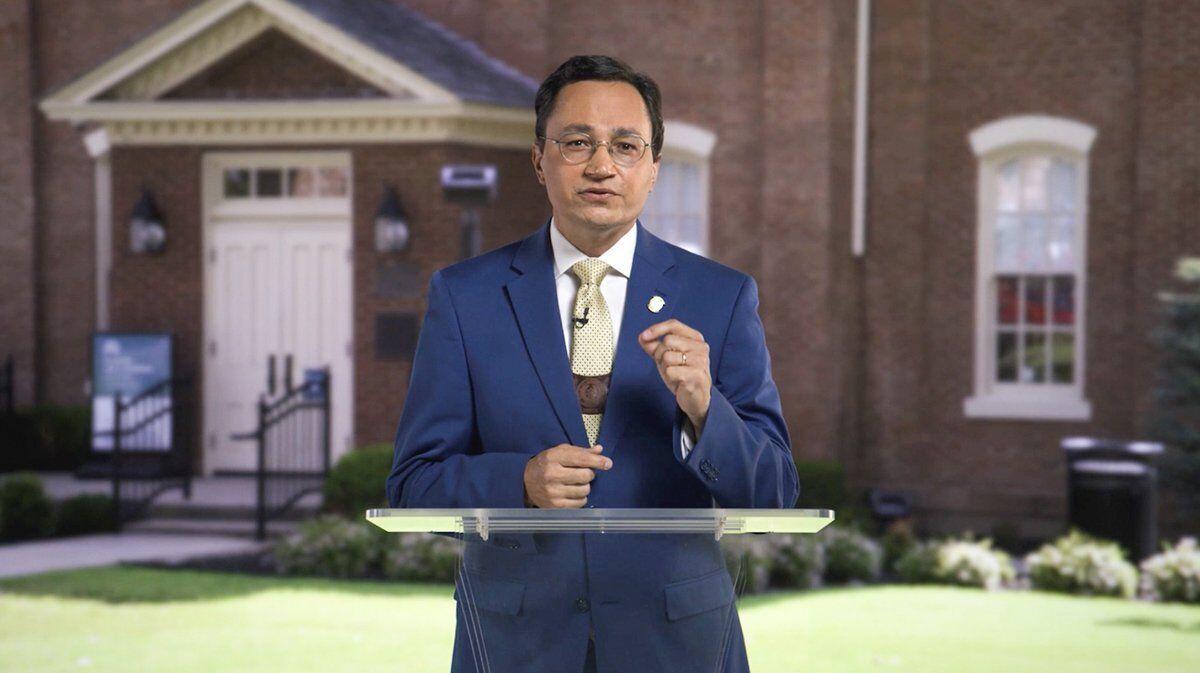 Standing on the lawn of the Cherokee Nation Capital Square on Sept. 4, Hoskin made proposals to construct a new hospital, revitalize the Cherokee language, improve housing availability and more.

The chief put forward a plan to replace all of its Head Start centers with new facilities and expand quality child care services across the 14-county reservation. While the tribe has been refurbishing and expanding existing community buildings, Hoskin advocated for new buildings and bringing physical wellness program to the tribe’s communities.

“Let us begin by building a state-of-the-art wellness center in Adair County, where our own study shows the need is critical,” he said. “Let us continue by replacing the aging Markoma facility here in Tahlequah. Let us look across the reservation for even more opportunities for physical wellness programs for our people.”

The tribe is in the midst of its largest investment in elder housing repairs in Cherokee history. But Hoskin wants to go further. After the tribe began a pilot program to give elders new energy efficient homes in Hulbert, the chief suggested expanding the initiative throughout tribal territory. He also plans to focus on economic development in the coming year by working to close broadband gaps, grow public transit services, and improve water systems.

Among the proposals Hoskin will send to the Cherokee Nation Tribal Council is an investment in the body’s road program. This will increase available funds for district protects by more than 180 percent over the next three years, amounting to an additional $35 million in road and bridge projects.

The tribe has been focused on revitalizing the Cherokee language, but Hoskin said the loss of it remains a threat to the tribe’s sovereignty and existence as a people.

Hoskin proposed expanding its language immersion program by opening a new immersion school in Adair County. He also insisted on the need to provide for fluent Cherokee speakers.

“Most of these 2,000 men and women are over the age of 70,” Hoskin said. “Too many of them need assistance to enjoy the quality of life that they deserve, and so I propose the creation of a new speaker services program that will have staff dedicated to addressing the needs of our elder fluent speakers.”

The tribe has made large strides in addressing public health in recent years, with the construction of the Cherokee Nation Outpatient Health Center in Tahlequah and the opening of the country’s first tribally-affiliated medical school. Hoskin said he wants to keep investing by addressing the tribe’s oldest health facilities.

“Let us build a new hospital to replace W.W. Hastings, using the latest in hospital designs so that our people have access to the best health care possible,” he said. “Let us repurpose the existing Hastings facility to be the heart of our expanded behavioral health programs. And in Salina in Mayes County, we must replace the existing clinic with a modern health center so that finally, every Cherokee Nation outpatient clinic is a new state-of-the-art facility.”

The chief pushed for a new comprehensive behavioral health system, and encouraged citizens to follow public health guidance related to the COVID-19 pandemic.

“Avoidable death and misery lay ahead if we fail to heed the warning signs,” he said. “Our survival means that we must put our communities ahead of ourselves. We must use science, facts and compassion as our guide.”

In the U.S. Supreme Court’s McGirt decision, it was held the Muscogee Nation’s reservation had never been disestablished by Congress. Later court proceedings confirmed the same for the Cherokee Nation. The ruling altered criminal jurisdictions within Oklahoma, making it so crimes involving Natives are under the authority of the federal or tribal courts. Oklahoma Gov. Kevin Stitt has consistently disagreed with the ruling, and the state is trying to have the decision reversed.

Hoskin said the Cherokee Nation is the best friend the state of Oklahoma has ever had, but that it must be treated with respect. He said the tribe remains willing and able to resolve challenges with regard to McGirt through cooperative agreements.

“We have proven we can do so on a win-win basis. However, the governor’s ill-informed insistence that McGirt is a crisis that needs to be solved will be met with the fierce and determined opposition of the Cherokee Nation,” Hoskin said. “Cherokee Nation is meeting our responsibilities under McGirt, and we will continue to do so. What Oklahoma had 113 years to do, we’re doing in a matter of months. My fellow Cherokees, let us not merely build a criminal justice system that meets our basic obligations under McGirt. Let us build the best criminal justice system in the country.”