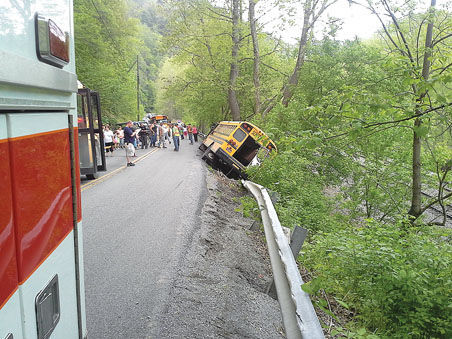 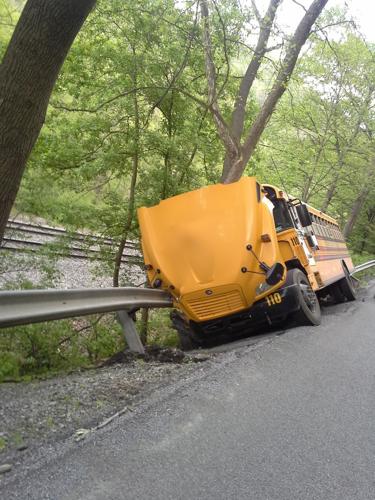 The accident occurred when one of the tires on the bus went off the roadway, McDowell County Superintendent Nelson Spencer said.

“The front right tire got over on the side of the highway,” Spencer said. “And the bus slid over into the guardrail and some trees.”

The 14 students were transported to Welch Community Hospital following the crash. Spencer said several of the staff members from McDowell County Public Schools went to the hospital to support the students.

The cause of the accident remains under investigation by the McDowell County Sheriff’s Department.