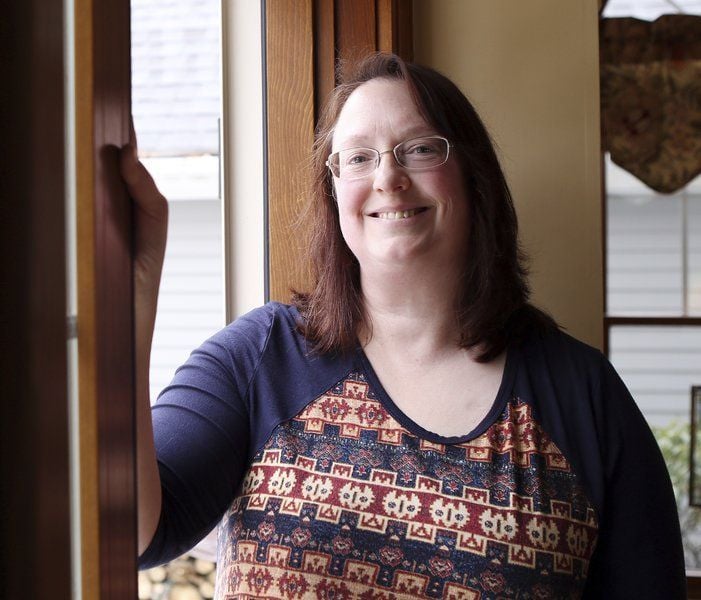 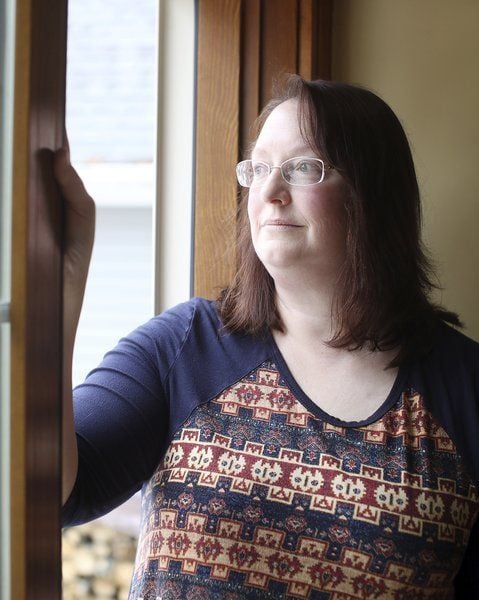 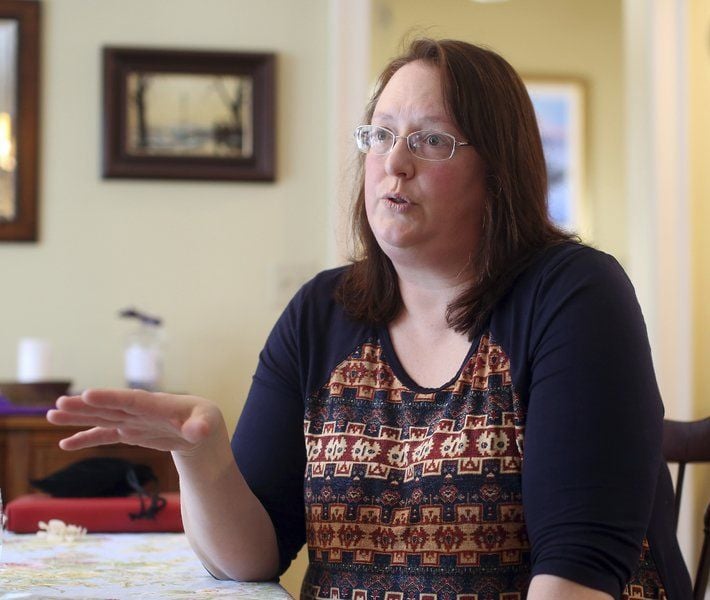 IPSWICH, Mass. — Pavica Kneedler may not be an A-list Hollywood star, but she does have a couple of things in common with actress, filmmaker and humanitarian Angelina Jolie.

And also like Jolie, she’s made the difficult decision to have radical, preventative surgery to remove her breasts and ovaries after learning she carries the BRCA1 gene mutation, which dramatically increases a woman’s odds of developing breast and ovarian cancers.

“I think it’s just awesome she’s doing this,” said Kneedler, 47, a maternity nurse at a Salem, Mass. hospital, who hopes that Jolie’s story — and her own — will increase awareness about the mutation and the availability of options, including the one they both chose.

On Tuesday, Jolie, 39, announced in a New York Times op-ed piece that she had undergone a procedure to remove her ovaries and Fallopian tubes, two years after undergoing a double mastectomy and reconstructive surgery.

“I was like, ‘Oh this is great,’” said Kneedler. “I think there was a 40 percent increase in genetic testing among populations that should really have it, after (Jolie’s) first surgery.”

Kneedler had no idea she carried the mutation when she was diagnosed with breast cancer at 43, following a routine mammogram.

She had a lumpectomy, a less-invasive type of surgery that spares much of the breast, and chemotherapy. But a nurse practitioner who was assigned to guide her through the process of treatment and recovery encouraged her to get tested for the gene mutation.

“She really pushed me,” Kneedler recalled. “I thought, ‘Sure, it would be nice to get a negative result.’”

The following day, she learned she had tested positive.

“Once I found out I had the BRCA mutation, I went into Boston,” she said, looking for doctors with more experience in preventative surgery. She underwent surgery at Massachusetts General Hospital and then chemotherapy at the Dana Farber Cancer Institute in Boston.

Her sister, an obstetrician and gynecologist, helped her find specialists. Here, she admitted she is fortunate. Kneedler is also fortunate that her family has an exceptionally generous insurance plan, she acknowledged, and that she is a registered nurse with certification as a nurse midwife.

“I have advanced practice experience in nursing,” Kneedler said. “I immediately educated myself like a crazy person. I wanted to do this one time.”

The average woman has a 2 percent risk of developing breast cancer before age 50, according to statistics, and an 8 percent chance of getting it by the age of 70.

But women carrying one of the BRCA gene mutations have up to a 50 percent risk of breast cancer by 50, and an 85 percent chance of developing it by 70.

The biggest factor in her decision was her family. “I have kids,” Kneedler said. “I want to be around for them.”

A positive test result, never mind a diagnosis, can be emotionally overwhelming. And many women diagnosed with breast or reproductive organ cancers have another fear — that they will lose their femininity.

Removal of the ovaries, as Jolie acknowledged, sends a woman into immediate menopause. That poses a number of concerns, especially for younger women who haven’t yet started a family, and for women in their 40s who face a higher risk of heart disease and osteoporosis due to the loss of estrogen.

Jolie said in her column that she is using bio-identical hormone replacement to offset some of the effects of the loss of her ovaries.

Kneedler believes that Jolie, a glamorous movie star, may help dispel some of the fears that women have about losing their femininity. But Kneedler cautioned that women like herself, who have already had a diagnosis of cancer before undergoing surgery, cannot use hormone replacements because of the increased risk that they will cause cancer to return.

“If you wait until you get cancer, you’re limited in your options,” she said.

Ovarian cancer is rarely diagnosed in its earliest stages, and even blood tests often miss it.

Before she went in for the surgery, she recalled, she started crying. She told her husband, “I’m so relieved. I feel like I’m getting the last of the bombs out of my body.”

Kneedler’s husband and sons, 13 and 16, have been supportive of her choices. As she made the decision back in 2012, her husband told her that he just wanted to be sure that she was healthy and still around for as long as possible.

While Kneedler knew a lot of people who had been diagnosed with different types of cancers over the years, she knew no one with the BRCA mutation.

“I felt so alone,” she recalled.

She found a community in the group FORCE, which is short for “Facing Our Risk of Cancer Empowered,” a nationwide, online community of women who share stories and advice.

For more information on FORCE and breast and ovarian cancer awareness, visit www.facingourrisk.org.