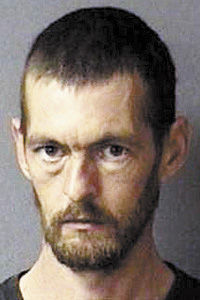 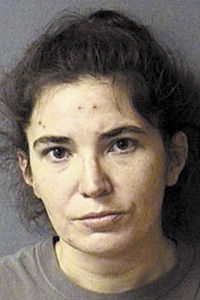 ANDERSON, Ind. — An Indiana couple has been charged with multiple counts of bestiality for filming sex acts with their family's pit bull.

Nikki Colleen Johnson, 33, and Jason Erin Johnson, 37, were arrested Jan. 8 on three counts of bestiality, a Class A misdemeanor. The investigation of the couple started in Virginia and dates back to the summer.

According to the probable cause affidavit, the two created videos in June and July using an iPod, with Jason Johnson recording several sexual acts of Nikki Johnson with their dog, Lucky. The couple then posted the videos on a website called BeastForum.com.

A detective in Fairfax County, Virginia investigated the posts and determined they came from Anderson. The detective forwarded the information to local detectives.

In October, detectives from the Anderson Police Department questioned the couple about the videos, and, with their attorney present, they confessed to the acts, according to police. The dog was removed from the home and the couple was told to seek counseling immediately.

On Friday, nobody answered knocks on the door of the couple's home, but loud barks of at least two dogs could be heard coming from inside the home.