The Salvation Army is used to getting some unusual donations in their red kettles (paper clips, Viagra, a gold dental bridge including part of a tooth), but some donations -- dropped in right along with the dollars and quarters -- are worth substantially more.

On December 9, 2014, an anonymous woman dropped her diamond engagement ring, valued at $1,850, and her and wedding band, into a kettle in Boston in honor of her late husband.

According to the Associated Press, the woman included a note saying "... there's no price on love or the sentimental value of this ring. But money will help the kids. May everyone have a Merry Christmas, Happy Holidays and Happy New Year!" 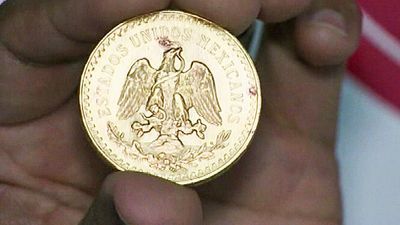 In December of 2014 two gold pesos, valued together at nearly $3,000 were dropped into two kettles outside Wal-Marts in Pompano Beach, Florida.

One was found wrapped in a dollar bill. The other, according to WFTV.com, was found among other coins.

In St. Claire Shores, Michigan, an anonymous donor dropped a collectible 1980 South African Krugerrand worth $1,200 into a Salvation Army kettle at a grocery store.

According to the Detroit Free Press, this is the second year in a row someone has dropped one of the coins at the same Kroger store. 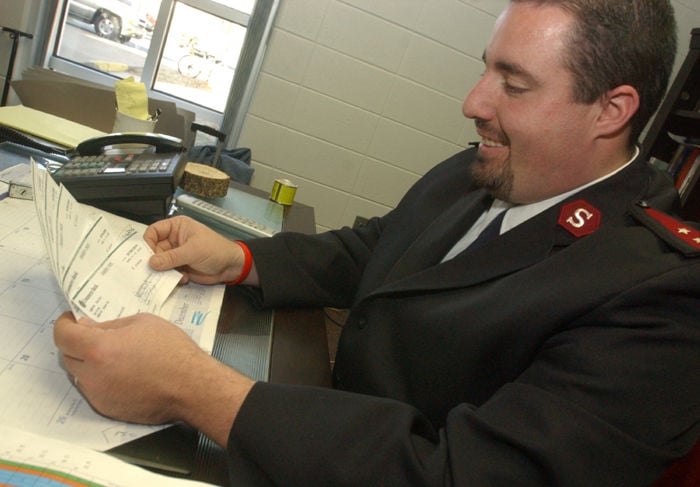 In Joplin, Missouri, "Santa" (so the checks say) has been dropping multiple cashier's checks for tens of thousands into the kettles for eight years.

The Secret Santa, as the donor is called, folds the checks in dollar bills and leaves them at various donation sites around town.

According to the Joplin Globe, as of Christmas 2013, the anonymous contributions were up to half a million dollars. 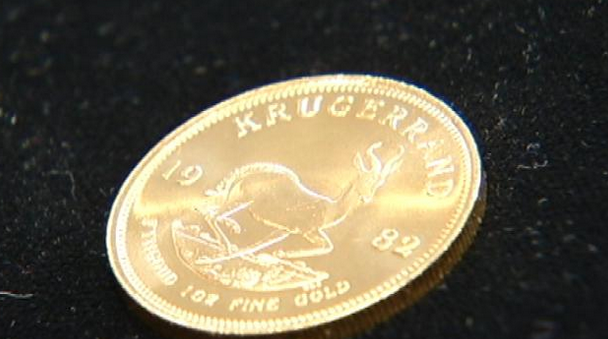 For almost 20 years, a donor has dropped the gold South African coins, of varying worth, into kettles around Tulsa, Oklahoma. 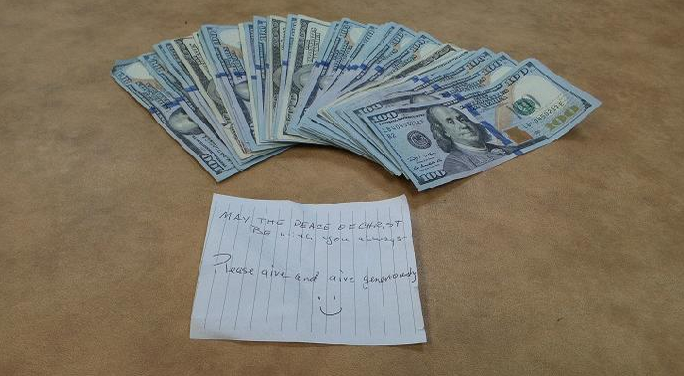 The generous donation came with a note, which according to newschannel9.com, said "May the peace of Christ be with you always.  Please give and give generously!”

Salvation Army officials rejoiced over their good fortune Tuesday after finding a South African Krugerrand in one of their red kettles earlier in the day.