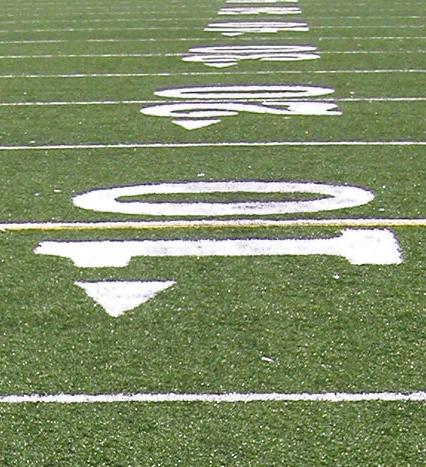 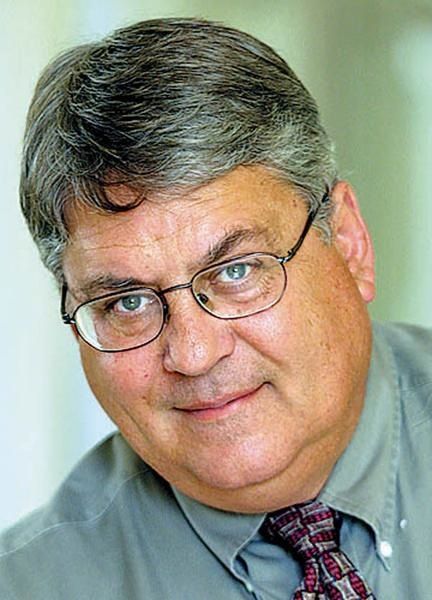 Saturdays belong to the collegians and Sundays to the pros, but Friday nights are still the domain of high school athletes.

The preps might not have the glamour of older, more accomplished players, but the good news is their sports aren’t disappearing, as some pundits have predicted.

That’s especially good news following a flood of negative studies of sports and the concern over serious injuries, especially concussions.

About 40 sports were listed in the High School Athletic Participation Survey.

Bob Gardner, executive director of the federation of high school associations, had reason to be pleased.

“With the precautions that are in place nationwide to address concussions in high school sports, including football, we have maintained that the risk of injury is as low as it ever has been,” he said in a written statement. “Certainly this rise in football numbers is a confirmation of those beliefs and indicates the strong continued interest nationwide in high school football.”

High school sports remain a big draw for fans, too. A study of data from the 2009-10 school year estimated that 510 million fans attended athletic events. Football and boys and girls basketball drew about 336 million spectators for regular-season and playoff games.

That survey, Gardner said at the time, showed high school sports  “continue to be a big part of communities throughout our nation.”

Athletic directors, coaches and school officials have worried about shrinking numbers of fans and whether that could mean cuts in athletic teams and financial support for their programs.

Some schools are learning from pro and college teams and finding ways to promote and market their athletic programs. Many turn to social media as a fast and inexpensive way to promote attendance.

The key, athletic officials say, is to work overtime on making attendance a “fan friendly” experience. Another critical step is to involve grade school and middle school students in promotions, so they become fans at an early age.

The most important element is fun. Having a good time and enjoying yourself ranks higher than anything -- even winning – in terms of turning fans into repeat customers.

Keeping athletes interested is a priority, too. The No. 1 reason that boys and girls quit teams is because it’s no longer enjoyable, according to a new study from the Milken Institute School of Public Health at George Washington University in Washington, D.C.

The study identified 81 “fun” factors. The top-rated ones weren’t winning or getting medals but being a good sport, trying hard and positive coaching.

“When we think about fun we think about this abstract, elusive thing, and now we’re trying to define it,” Amanda Visek, a George Washington professor who authored the study, told USAToday.

Another piece of good news from the survey of the state athletic associations: The increase in sports participation is evenly distributed among boys and girls.

“This past year’s report on sports participation in our nation’s high schools was another great statement about the importance of these education-based programs,” Gardner said.

A great way to support your community, its schools and, most importantly, the boys and girls who work hard in practice and competition is to round up the family and attend a game.

The price is a bargain, the popcorn is fresh, and the players will appreciate it.

Tom Lindley is a CNHI sports columnist. Reach him at tlindley@cnhi.com.