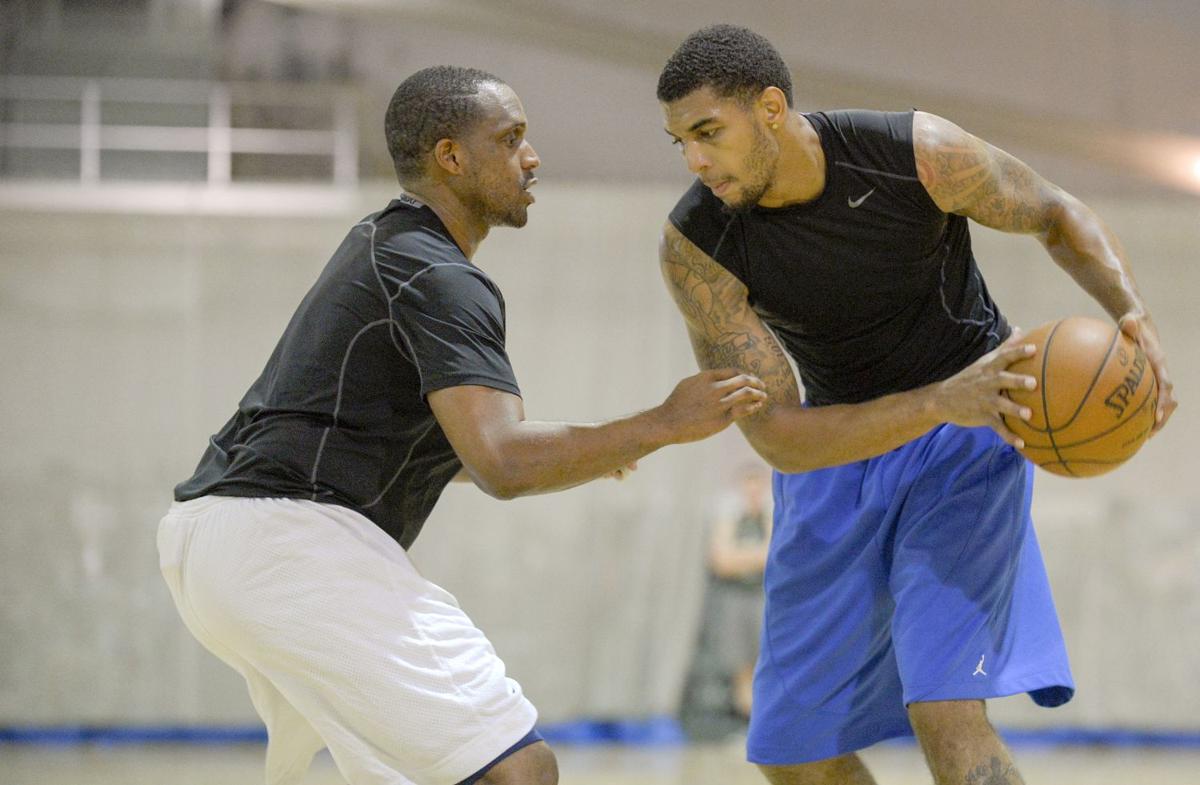 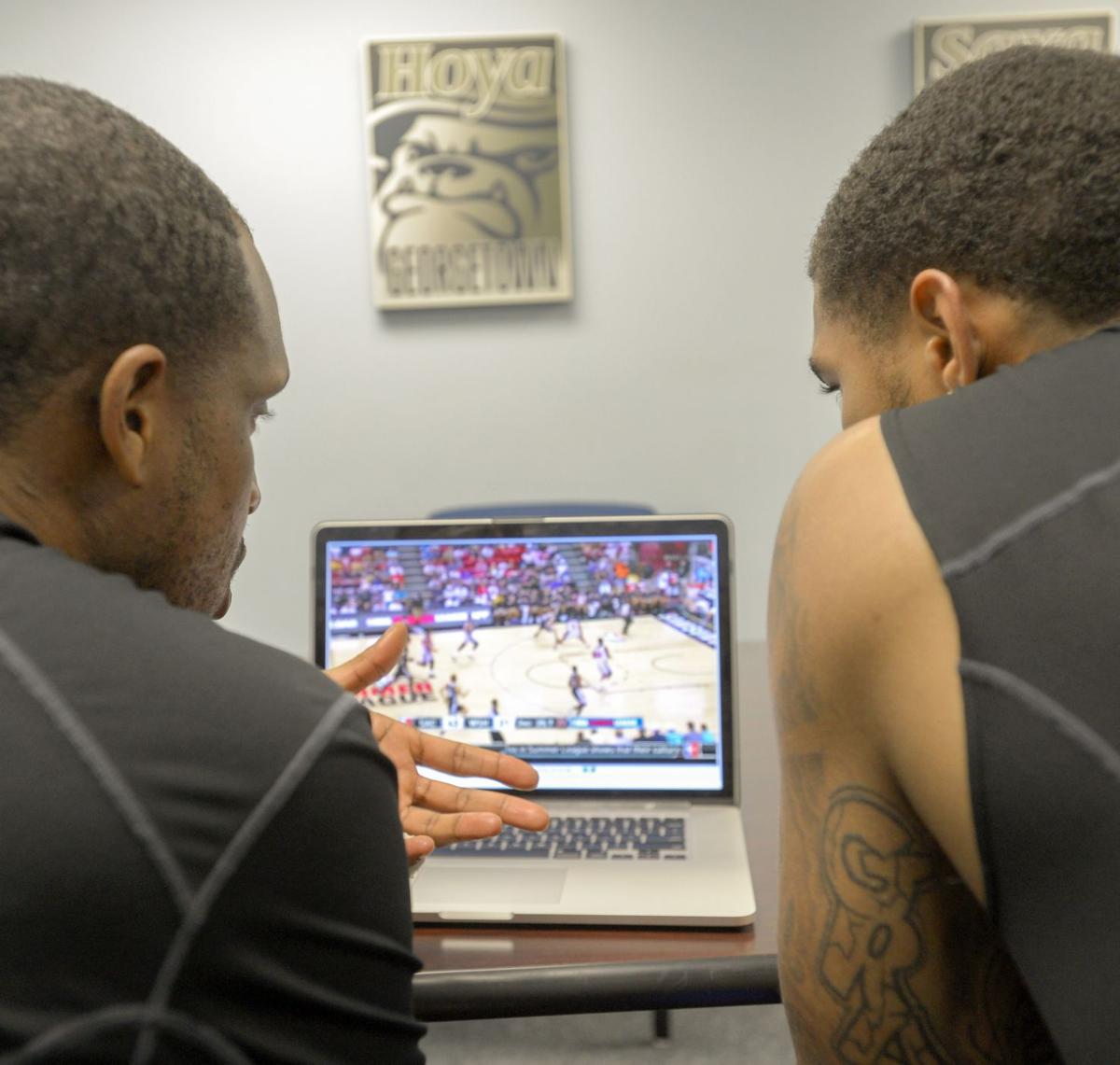 WASHINGTON — Justin Zormelo stands on a Georgetown University basketball court, a cellphone pressed to his ear. No answer. Where is Glen Rice Jr.? The Washington Wizards player was supposed to be here hours ago.

Zormelo, dressed in the same baggy white Hoya shorts he wore when he was a team manager and a black T-shirt with his company's logo on the chest, looks like someone who just wandered over from the pickup game on the next court. But unlike those Saturday morning jocks, the 30-year-old Fairfax County, Virginia, native has dozens of NBA clients listed in his cellphone, including Indiana Pacers center Roy Hibbert, Wizards guard John Wall and Boston Celtics guard Rajon Rondo. Not to mention the guy who helped Zormelo start it all: Oklahoma City Thunder forward Kevin Durant.

Zormelo is one of the hottest trainers these days because of his creative use of stats. Not the usual stats, such as points, rebounds and assists, but an advanced analytics approach that has allowed a basketball fanatic who didn't play past high school and never coached to help Durant become the NBA's most valuable player.

Finally, Rice strolls in, three hours late, with a bunch of excuses. Zormelo brushes aside the explanations and greets the 23-year-old with a hug.

"I ain't had no good workout in a long (expletive) time," says Rice, who would be assigned to the NBA Developmental League two months later.

"This is going to be a good workout today," Zormelo promises.

"Get to your spot. What's your spot? What spot do you want to get to in the game?" Zormelo says.

"You tell me," Rice replies.

Zormelo points to the left corner of the free throw line. "Around the elbow area. I think that's a high-percentage shot for you." Then he points to a spot just in front of the three-point arc.

Zormelo's affinity for numbers and sports comes from his family. His mother, Dulce Gomez-Zormelo, is the chief financial officer at the National Wildlife Federation; her brother, Edwin Gomez, played for the Dominican national basketball team. Justin's father, Justice Zormelo, works at the Financial Industry Regulatory Authority and played soccer at Brandeis University.

"We introduced him to a lot of the sports because he had asthma," Dulce Gomez-Zormelo said. "It was really good for him to be active."

Basketball was the one that stuck. At age 6 or 7, Zormelo began keeping statistics on players. Dulce remembers that when the family watched games on television, Zormelo would make observations that the announcer would repeat almost verbatim moments later.